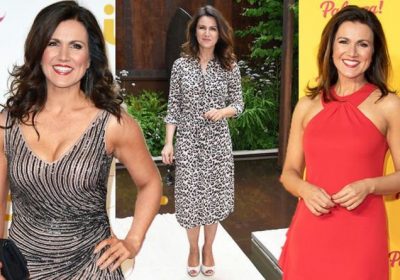 Susanna Reid is a journalist and TV presenter who made a conscious decision to change her diet after health concerns. Although she did not drastically change her diet, making small changes helped her shed 1st 7lb. What did she cut from her diet?

The Good Morning Britain presenter made a trip to the doctor after experiencing skin issues and was encouraged to make a change.

She revealed she managed to slim down by cutting alcohol out of her diet.

“This time last year, I went to the doctor with a skin problem and he told me I could do with losing some weight. 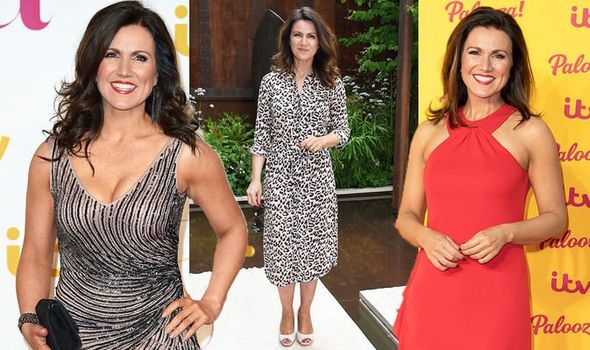 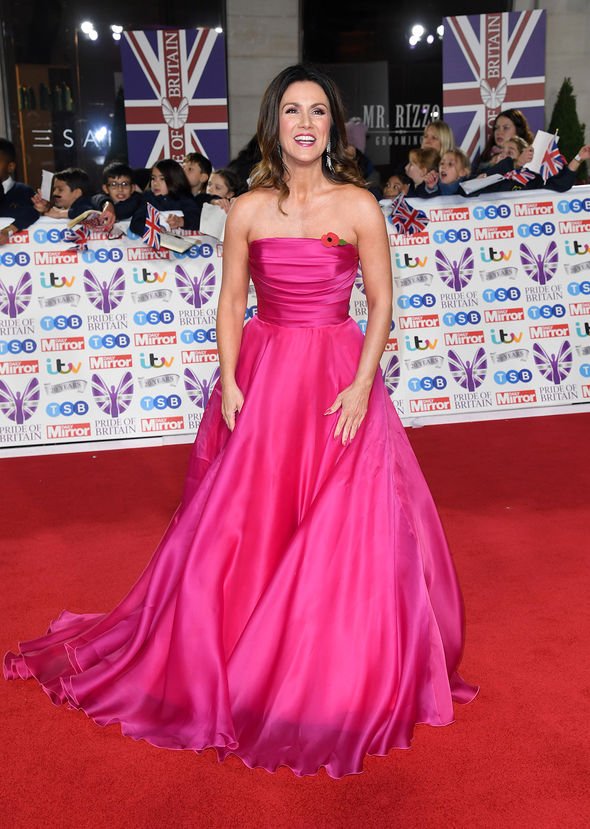 While she was certainly not overweight, Susanna decided to make a change and cut alcohol from her diet completely.

Although some claim health benefits of having a tipple, it is thought to hinder weight loss results as it is high in calories.

“Anyone looking to drop those final stubborn pounds may want to consider skipping their evening glass of wine.”

Drinking too much can also lead to an alcoholic fatty liver which affects how your body metabolises and stores carbohydrates and fats.

By making the change, Susanna explained she started to feel healthier and notice her waistline shrinking.

As well as cutting alcohol from her diet, the broadcaster made a conscious effort to cut back on snacking.

During an appearance on Lorraine, she said: “It can creep up without you noticing, and what I did was cut out snacking.

“I found waking up so early in the morning, and you’re in a sort of energy deficit and all your body can think of is to have toast and biscuits, have calories. And you can pile it on really quickly.” 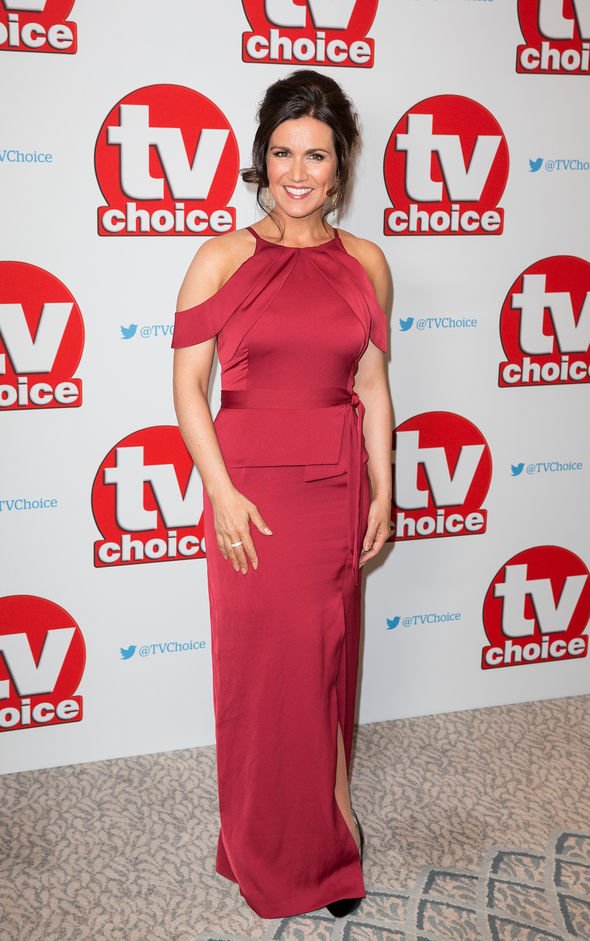 Susanna added: “I’d stopped going for a while because it gave me an excuse to over-snack. But the good feeling of doing exercise is unbeatable.”

Last year, the presenter explained she took the advice of professional boxer, Tyson Fury, who told her to ditch milk in coffee during an interview.

The boxer later appeared on the show again where Susanna and her co-host, Piers Morgan, praised him for the advice. 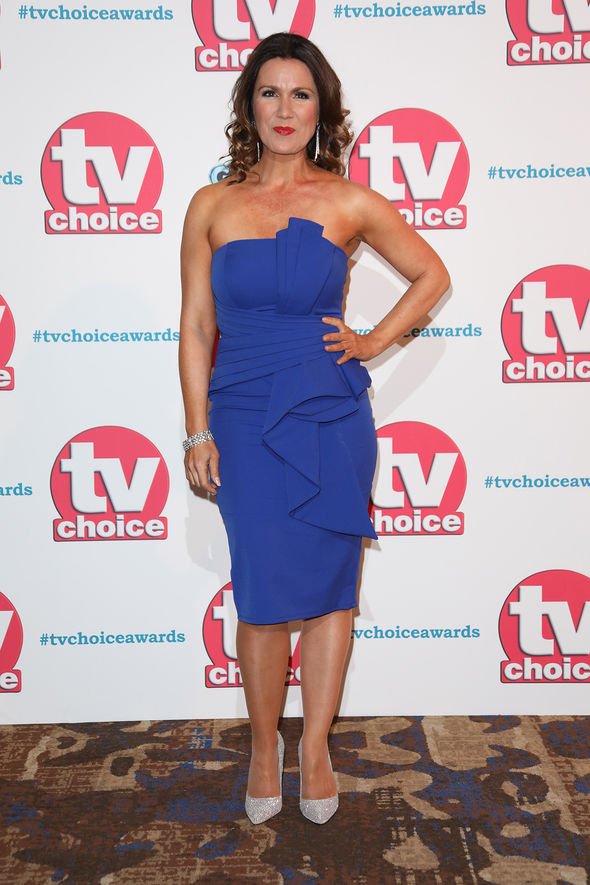 Susanna added: “You suggested that I eliminate, well take away, milk from my coffee so now it’s black coffee only. Thank you very much for that tip!”

Daytime TV host, Lorraine Kelly, has slimmed down herself in recent years and put the change down to regular cardio exercise.

The presenter also made changes to her diet and cut back her portion sizes to help stay trim.