Home » Health & Diet » Weight loss diet: One man used THIS diet to shed an astounding 12st 7lb – what did he eat?

Weight loss diet: One man used THIS diet to shed an astounding 12st 7lb – what did he eat? 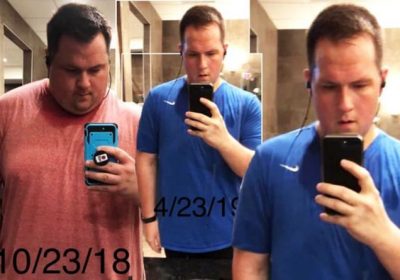 There are many reasons why slimmers may chose to lose weight, but no matter what the motivation is, it is not always an easy task.  Following a structured diet plan or looking to others for inspiration can help slimmers kick start their journey.  One man managed to lose an incredible amount of weight and used Reddit to share exactly what he did to make the transformation.  What’s more, the Reddit user, “mr_brc” managed to slim his waist line in just six months.

What did he eat?

As well as posting pictures of him before and after losing weight, the dieter explained he is 33-years-old and 6ft 3in.

He revealed he combined a number of popular diets in order to slim down his waist line.

Over the six-month period, he used “CICO, IF, Occasional Keto, 6-7 Days of exercise.”

The CICO diet, or Calories In Calories Out diet, is where slimmers track exactly how much they are eating in a bid to lose weight. 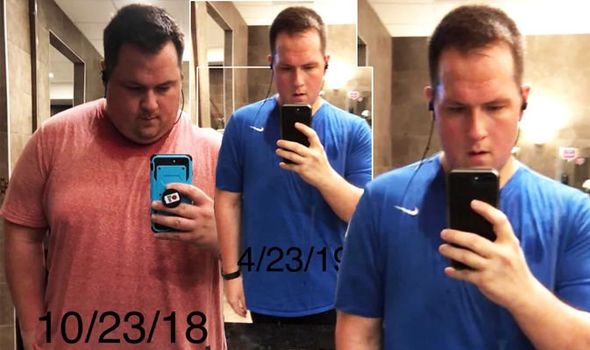 Doing this can help those trying to lose weight know exactly how much they are eating and keep on top of portion control.

The Reddit user revealed he combined this with IF, or intermittent fasting.

This plan limits the time period in which slimmers are able to eat, and many chose to eat within an eight-hour window each day, such as between 12pm-8pm.

Dieters will then fast for the remaining 16-hours of the day in a bid to shape up.

Finally, “mr_brc” added the keto diet into his plan, which requires slimmers to eat low-carb and high-fat foods. 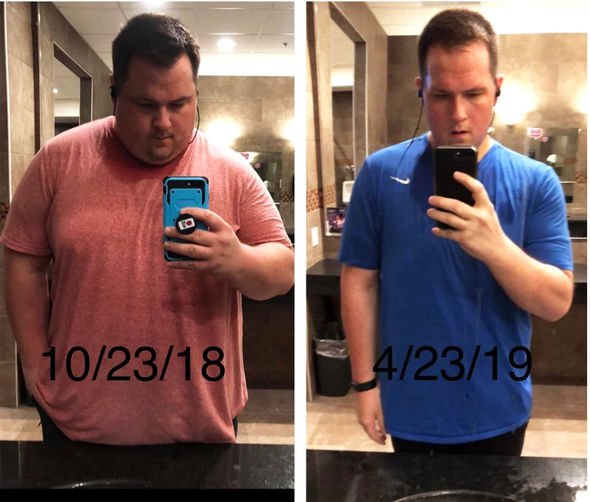 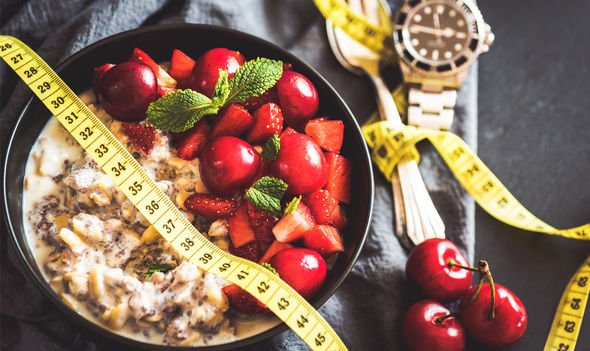 On the keto diet, slimmers must eat less than 25 grams of net carbs per day, and instead fill up on foods such as meats, fish, eggs, avocados and vegetables.

“And daily cardio with the occasional weight training.”

For those hoping to lose a few pounds, the Mediterranean diet can help them stay trim, according to celebrity chef, Theo Randall.

One woman followed the new Scandi Sense diet to help her control her portions and managed to lose 1st in just four weeks.