Home » Health & Diet » Weight loss diet: One woman followed this plan to shed over 3st – what did she eat?

Weight loss diet: One woman followed this plan to shed over 3st – what did she eat? 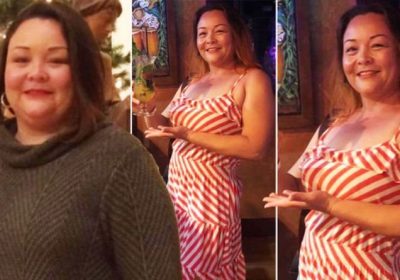 With the days getting longer and summer nearly here, many people may be hoping to lose a few extra pounds. Turning to social media can be a great way to pick up some tips with so many slimmers using the site to share their transformation. Posting on Reddit, one woman shared pictures of her before and after losing 3st 3lb. The Reddit user, “JezzyBellzHellz” revealed she combined calorie-counting, intermittent fasting and a low-carb diet to slim down.

In the beginning, I did a strict CICO and Intermittent fasting.

What did she eat?

On the post, the Reddit user shared she is 44-years-old and 5ft 3in and revealed she has been through a complete lifestyle change.

Combining popular diets, the Reddit user found the perfect way to help her tone up and shared exactly what she did.

“I tried to do Keto as well, but found my body better responded to low carb.”

She revealed she ate roughly 50 to 100 grams of net carbs a day while following a low-carb diet. 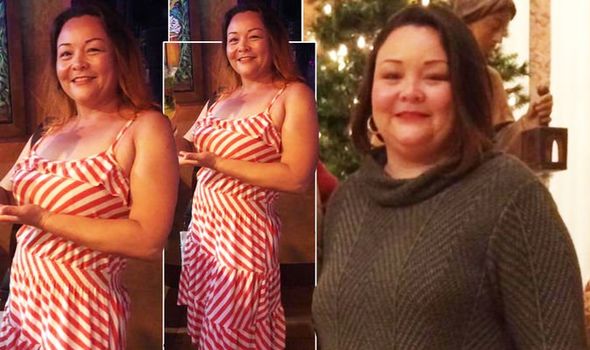 As well as following these general diet plan, the slimmer cut certain foods from her diet altogether.

She said: “I now focus on eating whole foods and very minimal amounts of processed foods.

“Also, I really try to watch how much added sugar I eat and drink.”

The slimmer explained on her post she eliminated simple carbs from her diet, including bread, white rice and refined sugar.

Not only did her new diet help her on her cut belly fat, “JezzyBellzHellz” added exercise into her routine. 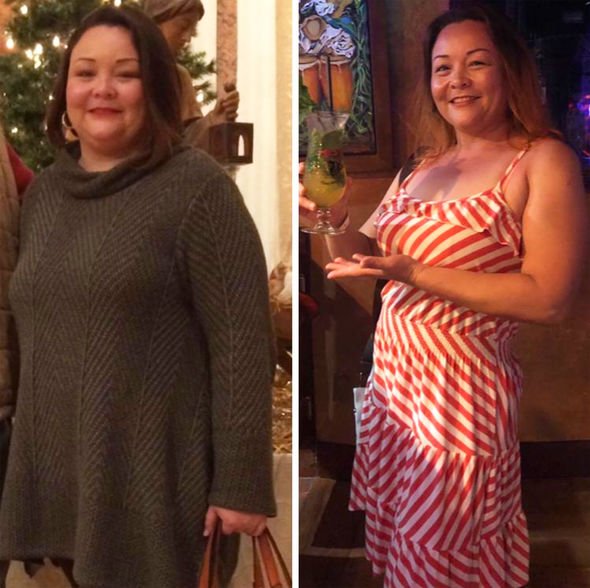 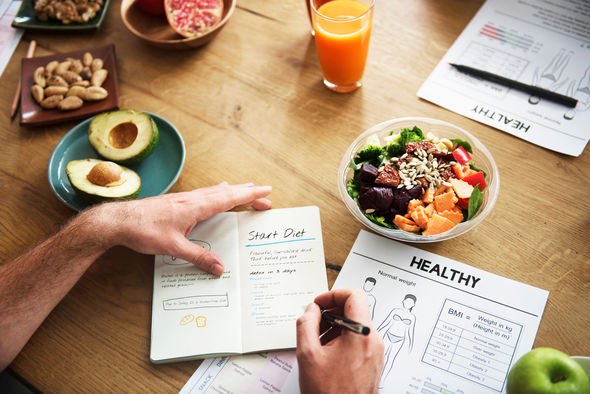 She said: “Once I lost about 30lbs, I started to lift weights. No cardio, just lifting heavy about two to five times a week.”

Now, the slimmer said her lifestyle has completely changed and she was happy to share tips with others.

The Reddit user also used intermittent fasting, which requires dieters to eat all their meals within a certain time period.

If following a low-carb plan, adding in more protein can be a great way to lose weight.

Opting for a high-protein diet can help speed up the metabolism and cut belly fat quickly, a study revealed.