Weight loss diet: Slimmer shed a remarkable 7st following this plan – what can you eat? 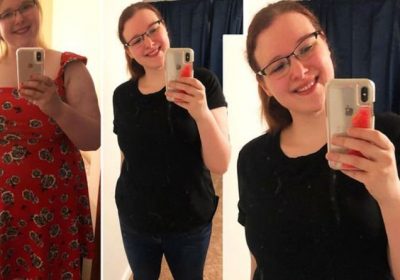 Using a diet plan may seem daunting, but it can be a great way for slimmers to hit their weight loss goals.  With many different plans available, some dieters may look to others to find which plans have worked for them.  Posting online, one woman gave a glimpse into her 7st weight loss and revealed what she did to achieve her astounding transformation.  What diet plan did she follow and what foods are included in it?

Exactly 10 months on Keto and exactly 100 pounds down

The Reddit user, “Snapdragon3378”, posted pictures of her before and after losing weight on the social media platform.

As well as revealing her huge weight loss transformation, the user also revealed she is 24-years-old and 5ft 8in.

She explained she had slimmed down by an incredible 7st 2lb in ten months, from her starting weight of 21st 9lb to a much healthier 14st 7lb.

“Snapdragon3378” posted pictures of her before she lost any weight alongside a picture of her now to show how losing the weight had transformed her body.

How did she slim down? The user revealed she followed a ketogenic diet plan to shift the pounds. 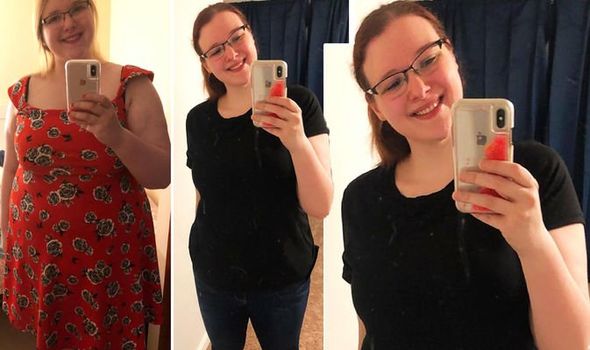 The ketogenic diet is a high-fat and low-carb diet plan that is popular for helping slimmers beat the bulge.

On this, slimmers must eat less than 25 grams net carbs per day to help their body enter a state called ketosis.

Once the body is in ketosis, this is meant to promote weight loss by burning more belly fat.

If following the diet, slimmers are encourage to eat high-protein meals as well as those high in fat.

Dieters can eat foods such as eggs, avocados, meat, fish and vegetables in order to slim down. 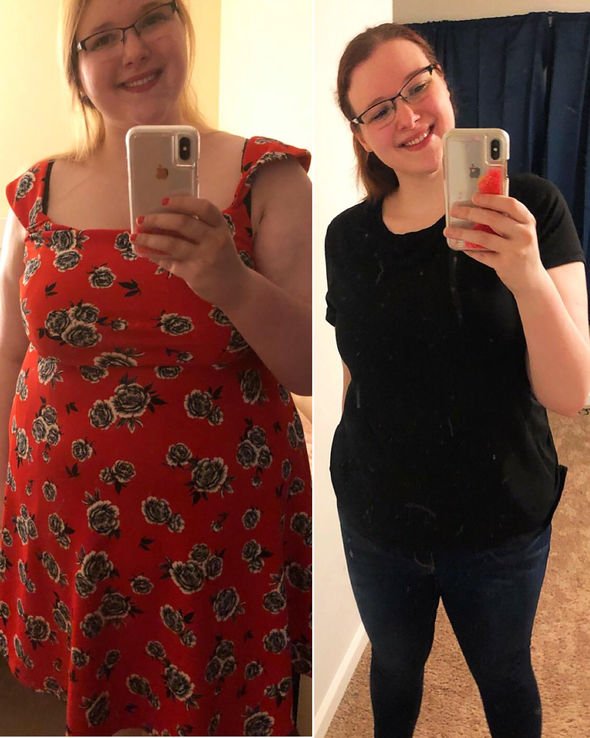 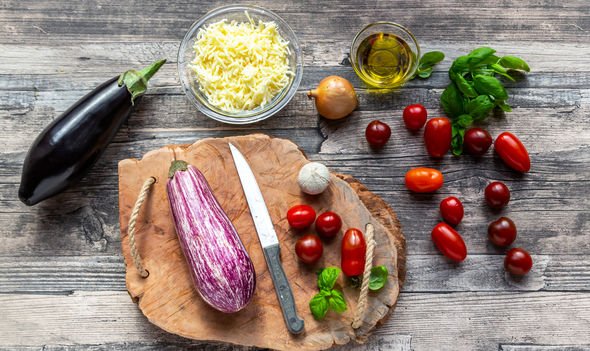 “Snapdragon3378” posted she was “beyond excited to have achieved this milestone.”

Some dieters may choose plans such as intermittent fasting in order to trim the waistline.

This diet sees slimmers set a time window which they can eat within and can help some people cut down on belly fat.