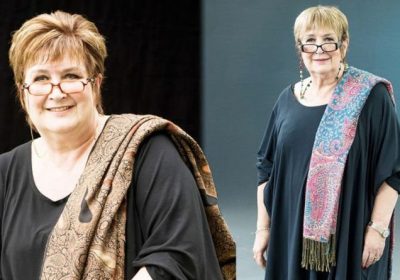 Jenni Murray, 70, decided it was time to make a change when she hit 24 stone. She has opened up about the extreme weight loss method she used to slim down.

Jenni had always struggled with her weight and explained it had caused her to try different diets in the past.

Despite using a range of plans, she struggled to get healthy.

Appearing on Good Morning Britain in July this year, Jenni said: “Obesity is not as simple as what you take in and what you put out.

“It’s not ‘eat less, exercise more’. For a lot of people it’s much, much more complicated than that.” 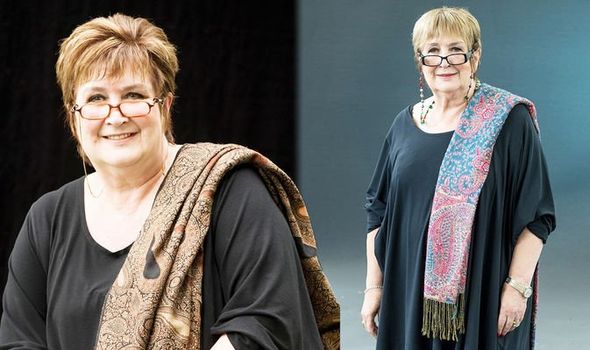 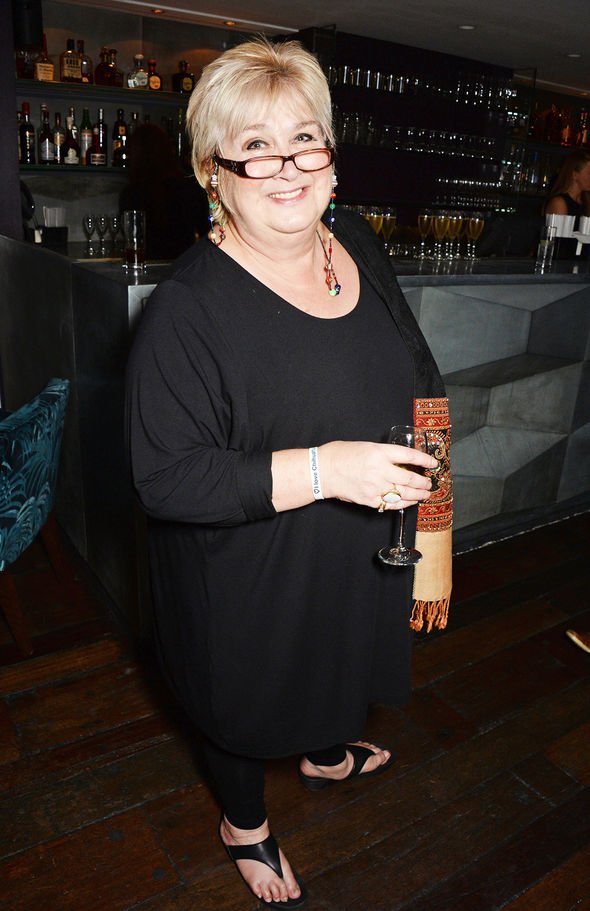 The former Woman’s Hour presenter suggested she struggled to lose weight due to her genetics.

She continued: “The genetics of the way food affects our bodies is one of the most important things we need to consider.

“I have two extremely fat grandmothers and unfortunately I inherited the fat gene, I think.”

Jennie has previously opened up on her inspiration to lose weight for good.

When she was 64-years-old, she told how she struggled to walk in the park and her son suggested she would soon need a mobility scooter.

Jenni claimed she had tried every diet from WW (formerly known as Weight Watchers) to the Atkins diet.

However, the various plans had not worked for her and she continued to pile on the pounds.

Tipping the scales at 24 stone, the BBC presenter opted for a more extreme way to lose weight. 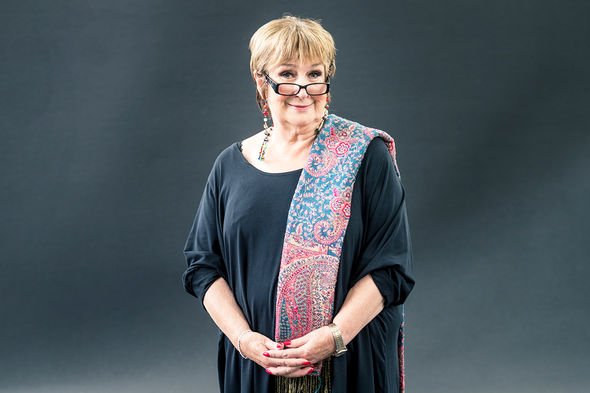 “I was not the fit, active person that I wanted to be. I just lumbered everywhere,” she told the Guardian this year.

“I’d had breast cancer and a double hip replacement in my 50s, but it was the obesity that was going to kill me.”

Jenni explained she had bariatric surgery to kick start her transformation.

The NHS describes weight loss surgery as a major operation only to be considered for those who are extremely overweight.

Its website states: “Weight loss surgery, also called bariatric or metabolic surgery, is sometimes used as a treatment for people who are very obese. 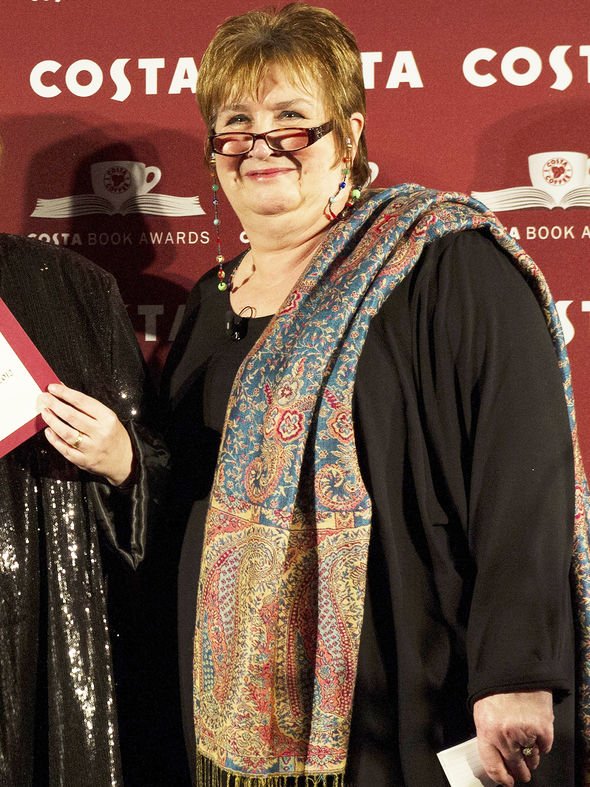 “It can lead to significant weight loss and help improve many obesity-related conditions, such as type 2 diabetes or high blood pressure.

“But it’s a major operation and in most cases should only be considered after trying to lose weight through a healthy diet and exercise.”

She had the surgery in 2014 and lost a whopping eight stone in the first year.

Since then, Jenni has lost a total of 10 stone and told the Guardian she is not looking to lose any more weight.