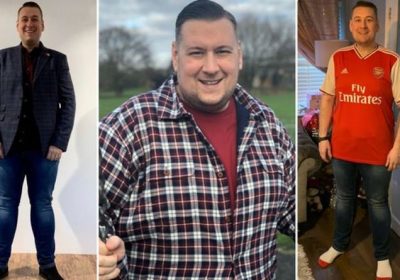 How to lose weight is the most discussed fitness goal throughout the year but especially in January and after specific periods of indulgence, such as Christmas. Slimmers are constantly looking for ways to achieve their body goals, often looking for quick-fix tricks or diets to reach their results, but often setting the right weight loss goal will motivate a slimmer to reach their target alone.

Matthew Riggs, 32, from Basildon, set his sights on a life-changing goal, to be fit enough to play football with his son.

This goal gave Matthew the push and motivation to lose an incredible seven stone nine pounds in just eight months by overhauling his lifestyle and diet, what has he said about his weight loss journey?

When Matthew was at his heaviest – 24 stone and nine pounds- he would fall asleep all the time, he had no energy and couldn’t even motivate himself to do anything with his family or friends.

But what got to him the most was not being able to keep up with his extremely active seven-year-old son, Harrison, and having a kick-about in the park. 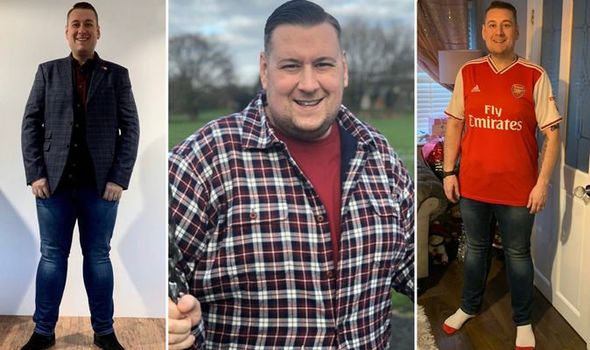 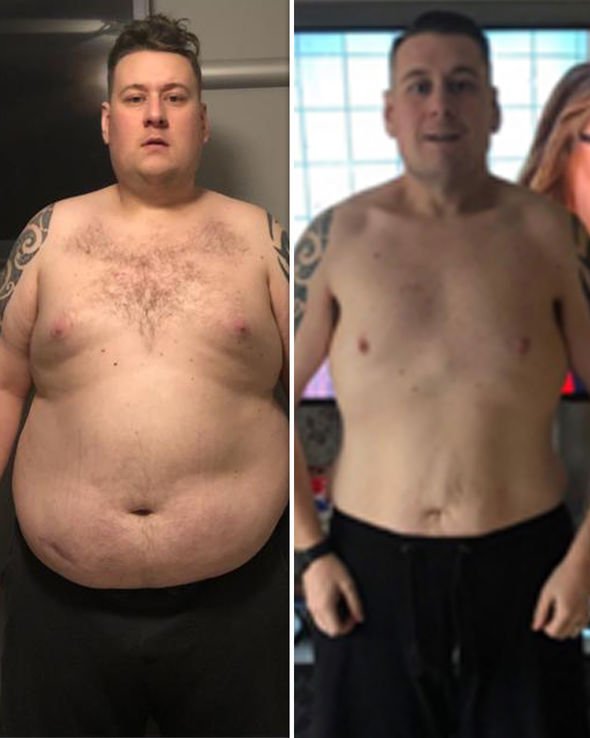 Matthew was at Harrison’s football match in March when his friend voiced his concern for his health and gave him some hard-hitting advice.

The father-of-two said: “I was at my son’s football match and I was so out of breath just walking from one five-a-side pitch to the next.

“My friend said to me ‘come on mate, come to the gym with me, we need to get you in shape’.

“He went on to say ‘you have two young kids, Harrison, three-year-old Emily, and a wife, the way you are going you’re a walking heart attack.’.

His friend’s concern touched a nerve and gave him the wakeup call he needed to get into shape, as he revealed that his own father had experienced heart attacks previously.

“This hit me hard as I was thinking about my dad having two heart attacks at 36 and 42-years-old,” he said.

“I knew he was right, and I was coming up to the same age my dad was when he had his first heart attack.”

Matthew felt embarrassed at the thought of walking into a “muscle-man gym” and looking like “the fat guy”.

He added: “I thought no way can I go in there, I’m going to look silly. 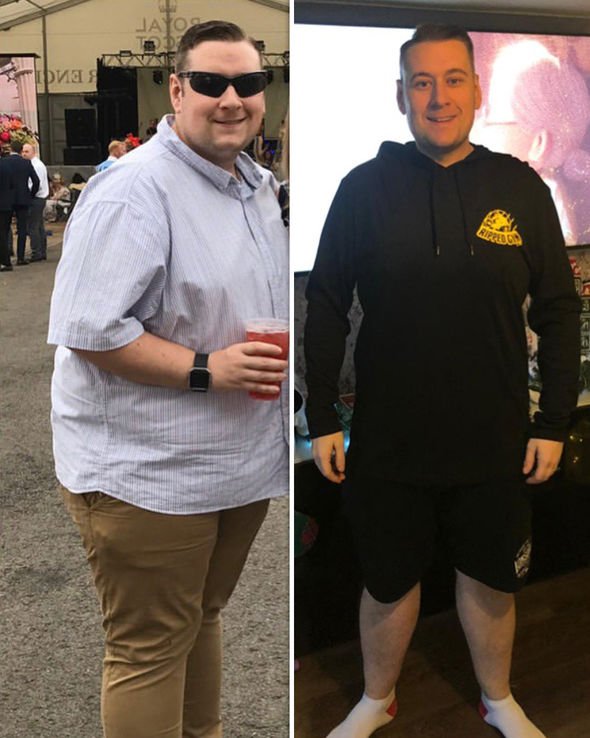 “It’s hard to walk into a gym when you’re the fat guy but I agreed to go along.”

Even though Matthew had concerns about going to the gym, his goal was at the forefront of his thoughts and it gave him the motivation to shape up.

Since attending his first gym session, Matthew hasn’t looked back and has gone on to shed an incredible seven stone nine pounds in only seven months and he’s aiming to lose much more.

Matthew’s determination to lose weight didn’t falter, even at Christmas, he revealed he pushed himself to lose three stone.

He said: “[I lost] seven stone nine pounds so far, [and even] three stone over Christmas.” 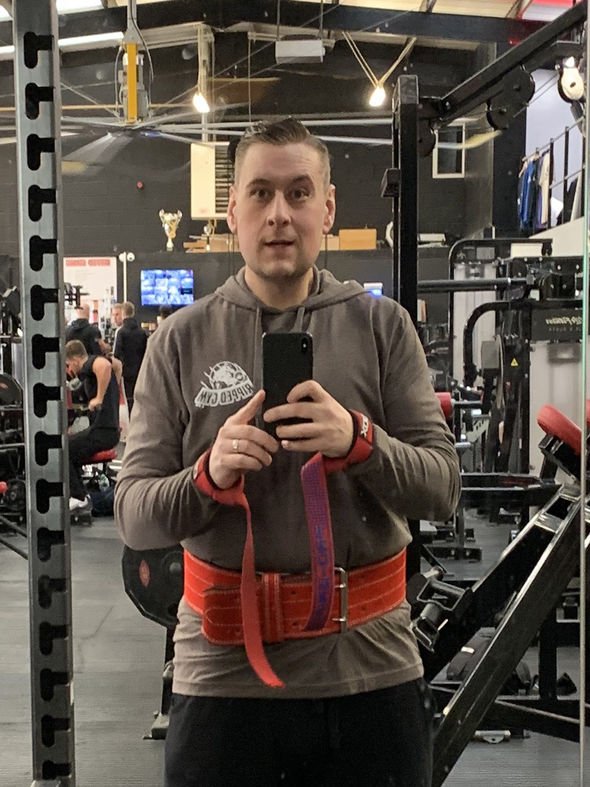 He was able to shed the weight by committing to an hour workout every day at the gym.

As well as upping his activity levels to get in shape, he also revealed he cut out alcohol and junk food from his diet and replaced his unhealthy eating habits with healthy homemade meals.

Since going through his weight loss transformation Matthew has felt better than ever and can now keep up with his son.

Jake Berns, a weight loss and fitness expert, suggested that slimmers, in a similar position to Matthew, can boost their weight loss by adjusting their diet.

“If you’re looking to overhaul your lifestyle and lose a significant amount of weight, you should adjust your diet and incorporate exercise into your daily routine,” he said.

“Use a low-carb diet to boost weight loss, such as the Ketogenic [Keto] or the Atkins diet.”

The Keto diet is an eating plan that drives a slimmer’s body into Ketosis, a state where the body uses fat as a primary fuel source (instead of carbohydrates). Many slimmers on the plan will eat less than 25 grams of net carbs a day in order for their body to enter the fat-burning “Ketosis” state.