Home » Health & Diet » Weight loss: Mum trims down by incredible 8st following one diet – what was it?

Weight loss: Mum trims down by incredible 8st following one diet – what was it? 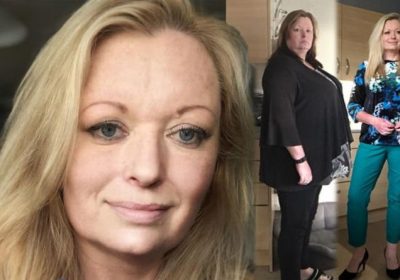 Fiona Quaterman, 49, went through a life changing weight loss transformation after being prompted to overhaul her lifestyle after she felt her weight was preventing her from enjoying life and would shorten her time with her three boys. Speaking about her weight gain, Fiona revealed: “Four years ago I became ill due to pain and comfort eating my weight piled on.”

Fiona was diagnosed with a serious connective tissue disease and her weight was at an “all time high” before she decided to overhaul her lifestyle.

“As an adult I’ve always been morbidly obese due to over eating, pregnancies and lack of exercise”, she revealed.

“I was diagnosed with a serious connective tissue disease my weight was at its all time high, the pain and mental stress caused by this only meant that I was overeating more than ever,” Fiona said.

The mum-of-two is a keen landscape photographer and Christmas 2017 was particularly difficult for Fiona, especially after her husband wanted to cheer her up by taking her away for a few days, as her weight was too problematic to enjoy a holiday to see the Northern Lights. 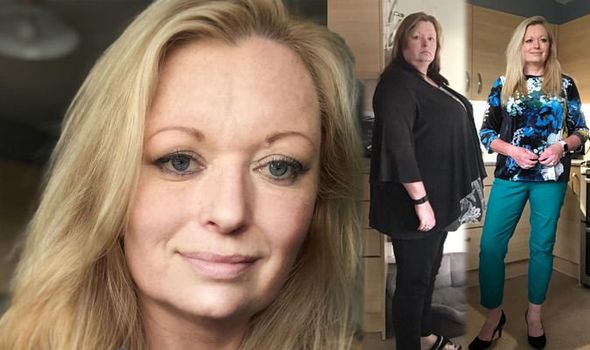 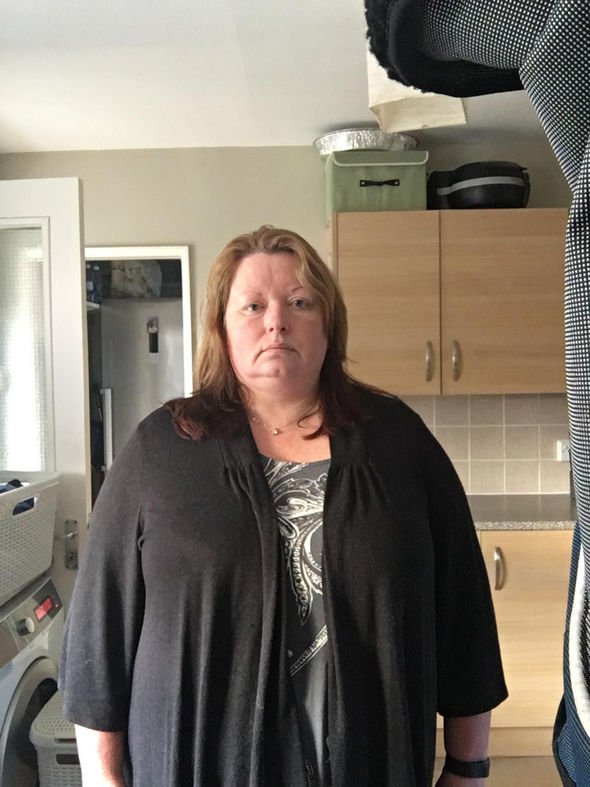 She said: “My husband for Christmas in 2017 wanted to buy us airplane tickets to cheer me up as I had always wanted to see the northern lights and as an LRPS of the royal photographic society I am a very keen landscape photographer.

“However, instead of being over the moon, I was horrified,” she revealed.

“He is very athletic and it wouldn’t cross his mind the embarrassment I would feel asking for a seat belt extension, or trying to fit into benches at tables, or squeezing past people.”

Feeling embarrassed about her weight Fiona decided to lie to her husband and blame her medical condition for not being able to go.

“I heard myself lying to him, telling him due to my medical condition and the 15 different tablets and injection I was on I wouldn’t feel able to go.

“I knew it was a lie, but I couldn’t even bear to tell my husband, who is so supportive and kind the real reason was due to me being so overweight.”

However, a few weeks later, after being given more medication to deal with the high blood pressure caused by weight gain, Fiona became motivated to change her life for the better.

She revealed that her 22-year-old autistic son was who prompted her weight loss transformation. She said: “A couple of weeks later I came back from my consultants appointment, with yet more medication for high blood pressure.

“My eldest son, who has autism, came bounding down the stairs, threw his arms round me and asked me how the Dr’s went.

“I couldn’t look him in the face I knew that my health was awful.”

Her son’s need for her to stay alive and well is what hit home for Fiona, she said: “He was going to need a Mum for a long time to come and I had to fight this to be here for him and his brothers.”

Fiona’s son’s biological father had been tragically killed in a road traffic accident when they were very young.

“So they need me to be healthy,” she said. 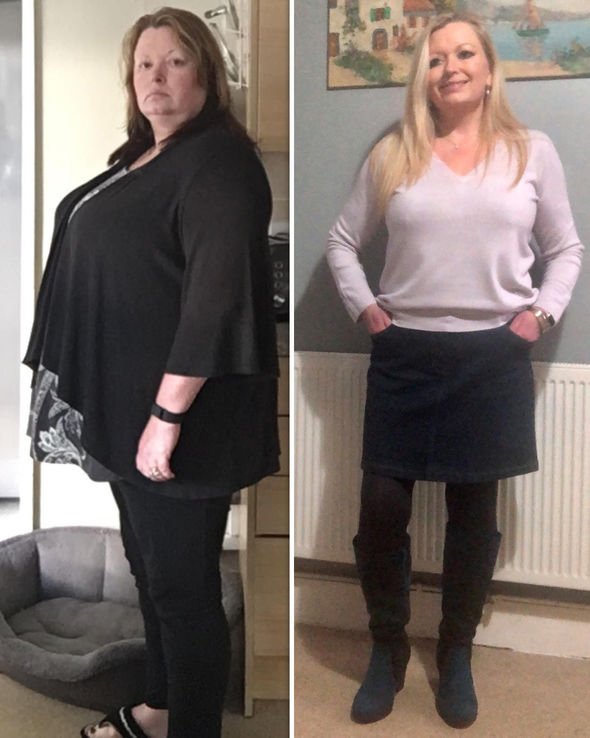 So how did she lose so much weight?

Fiona revealed that she has been a member of WW, formerly known as Weight Watchers for a number of years, but it wasn’t until her most recent attempt to get into shape that the programme was truly successful for her.

She revealed: “I’ve been a member of WW many many times over the years and always had fantastic support and good weight losses, a stone here and maybe two stone there, but always I would want a quick fix, become frustrated and ultimately give up on myself, and pile more weight back on.”

However, with a new found motivation she was able to lose the weight.

WW encouraged Fiona to lose weight while providing her constant support and encouragement.

Speaking about her time with WW, she said: “Being encouraged never to feel I’ve blown it, if and when I stray off plan, the support and encouragement was amazing. The plan and the way it fits into my family life, just [worked].”

After losing some weight, she decided to quit her job and became a full time coach for Weight Watchers. 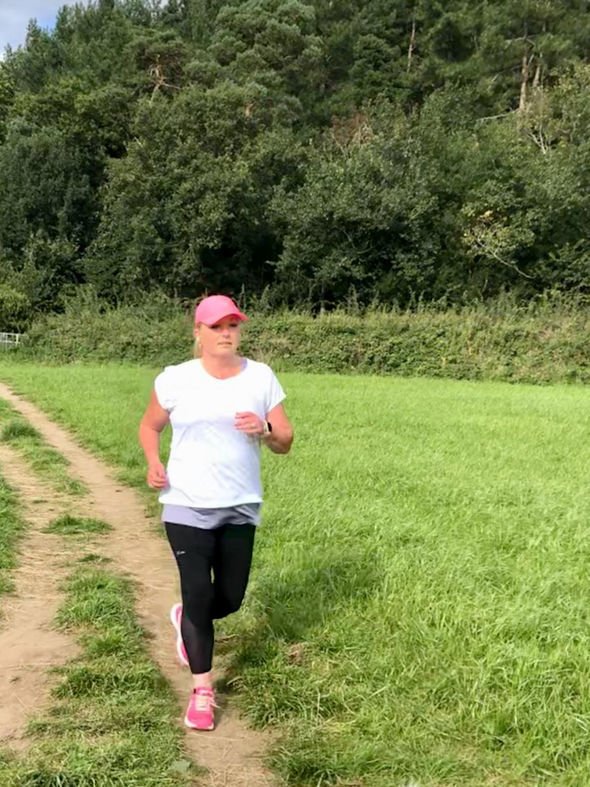 “I am not a quick loser, I am still on a lot of medication and my health condition will not go. However I am embracing a healthier life.”

She revealed that to get into shape she incorporates exercise and healthy eating into her diet.

She said: “I run – well jogged – I’ve joined a gym and I eat healthier than I have ever eaten, I feel in control and love the way WW allows me to shine.”

Although her weight loss journey isn’t over Fiona has already noticed several health improvements in herself.

“I still have 20lb to go, and that’s ok because I am loving the journey. I have been taken off blood pressure medication and the results of egg and blood tests were inputted to show NO ELEVATED RISK of stroke or heart attack.”

“The new myWW programme enables people to live their lives and still lose weight. We will match you to the right plan, the one that is the most flexible for you and gives you the confidence to succeed.”

Driven by science and behavioural insights, and offering more flexibility and freedom than ever before,  myWW makes losing weight easier. For more information about myWW, visit WW.com or download the WW app.