Home » Health & Diet » Weight loss: Woman loses 6.5 stone on the keto diet – what foods can you eat on plan?

Weight loss: Woman loses 6.5 stone on the keto diet – what foods can you eat on plan? 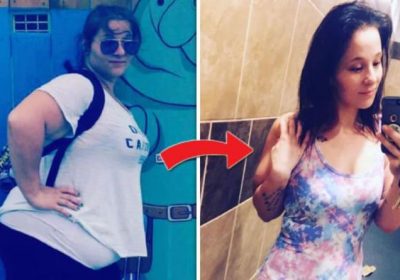 Slimmers can choose from a series of diet plans in order to lose weight. Some may choose to cut food items out of their diet, similar to Love Island host Caroline Flack who ditched sugar and lost over a stone. Meanwhile others may opt for a more structured plan like the low-carb keto diet, which limits carbohydrates to 20-50 grams per day. One woman recently lost 6.5 stone on this plan and she has taken to social media to share her transformation. The dieter, who goes by the screen name “imbatman4890”, posted her results on Reddit. Sharing a before and after image, she wrote “My goal was to lose 100lbs in one year… I’m 3 weeks and 9lbs away from my one year mark.”

Weight loss: Woman loses 6.5 stone on the keto diet – what foods can you eat on plan?

The woman revealed she’d slimmed down from 18st 1lb to a much healthier 11st 7lb for her 5ft 2in frame, after embarking on the keto diet.

“Keto and strict exercise schedules,” she replied when asked how she managed to achieve her weight loss.

She added: “I lost a lot of weight relatively quickly. The first 50 I had lost in 3 months. The rest has been much more gradual. It’s slowing down now. I work much harder. I had a set back at the beginning of June with a car accident hurting my knee.”

The Keto diet has become popular among many.

A predecessor to the famous Atkins diet, the keto diet is a high-fat, low-carb plan, which limits carbohydrates to 20-50 grams per day. 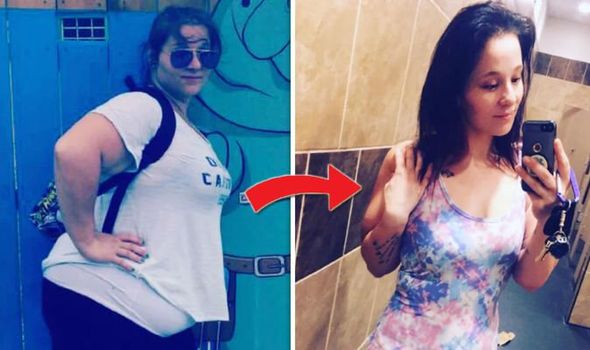 It has been credited for helping to achieve a slimmer figure and there’s some evidence to show that it may also be beneficial for Alzheimers diseases, certain cancers and other diseases, too.

There is also growing interest in the use of low-carbohydrate diets, including the ketogenic diet, for type 2 diabetes.

What food can be eaten on the diet?

Keto-friendly foods include seafood, meat, cheese, and low-carb vegetables and fruit, such a berries.

Banned on the diet plan are pasta, bread, root vegetables and high carb fruits like bananas.

Many types of seafood are carb free or very low in carbs.

Fatty fish like salmon and mackerel are very high in omega-3 fats, which have been found to lower insulin levels and increase insulin sensitivity in overweight and obese people.

Fresh meat and poultry contain no carbs and are a great source of protein, which has been proven to preserve muscle mass when eaten on a low carb diet. 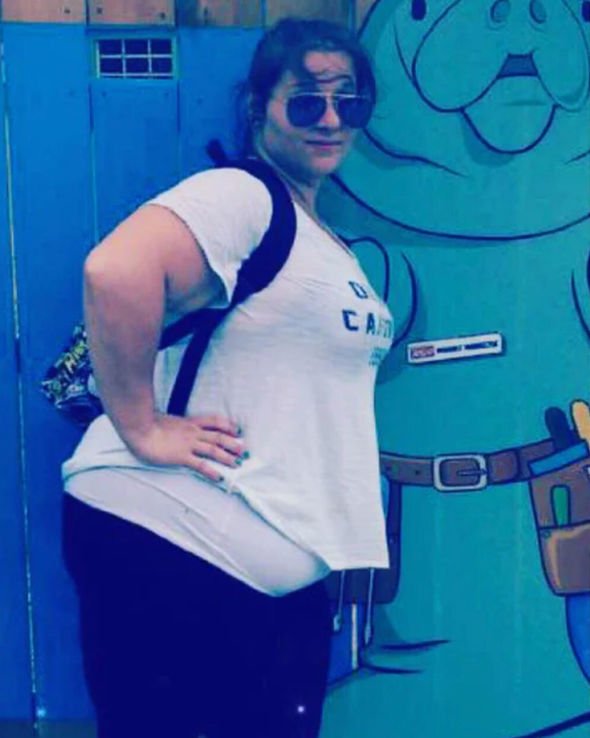 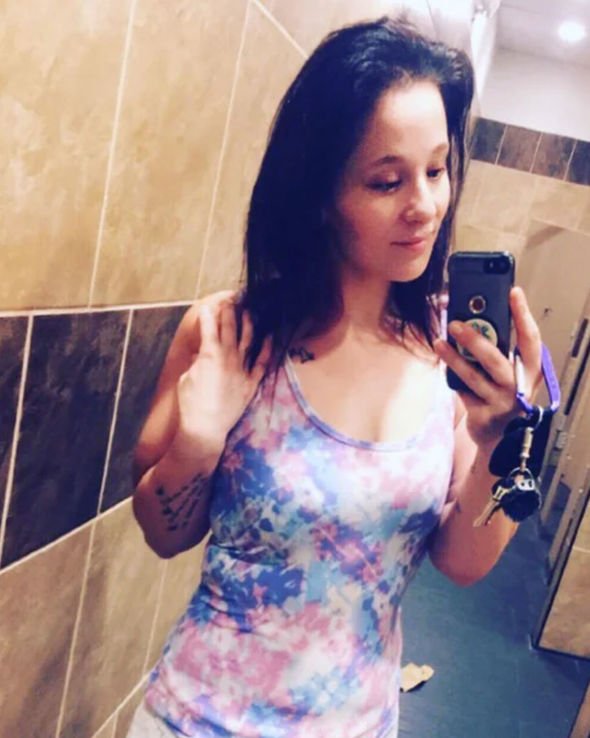 A study published in the US National Library of Medicine found that consuming a diet high in fatty meat led to HDL cholesterol levels that were 8% higher than on a low-fat, high-carb diet.

Vegetables are a great and tasty way to eat good fat on a keto diet.

Most vegetables contain very few carbs. However, consuming one serving of starchy vegetables like potatoes, yams or beetroot could put you over your entire carb limit for the day.

Nutritionist Hebe Mills recently warned Express.co.uk about the keto diet, due to the high fat content the diet embraces.

She said: “Be mindful of the high energy content in a number of foods recommended in the diet.

“Fat contains more calories than carbohydrate (which isn’t a bad thing in the slightest!) so it may be worth monitoring your energy intake if the purpose of the diet is for weight loss.”