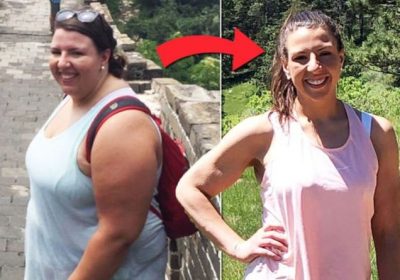 She detailed how she achieved the incredible transformation.

But, after sticking to a diet and embracing exercise, she now weighs a healthy 10.6 stone.

After posting her images on the site, other Reddit users asked the dieter how she did it.

Smallsubs revealed she had a very simple strategy for shedding the pounds. She wrote: “I just counted calories and started small with exercise, and then over time it’s become a bigger part of my life.”

However, she did go into some detail about the shape her journey to better health took. 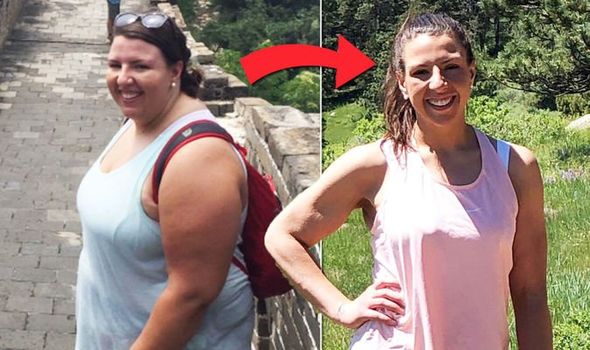 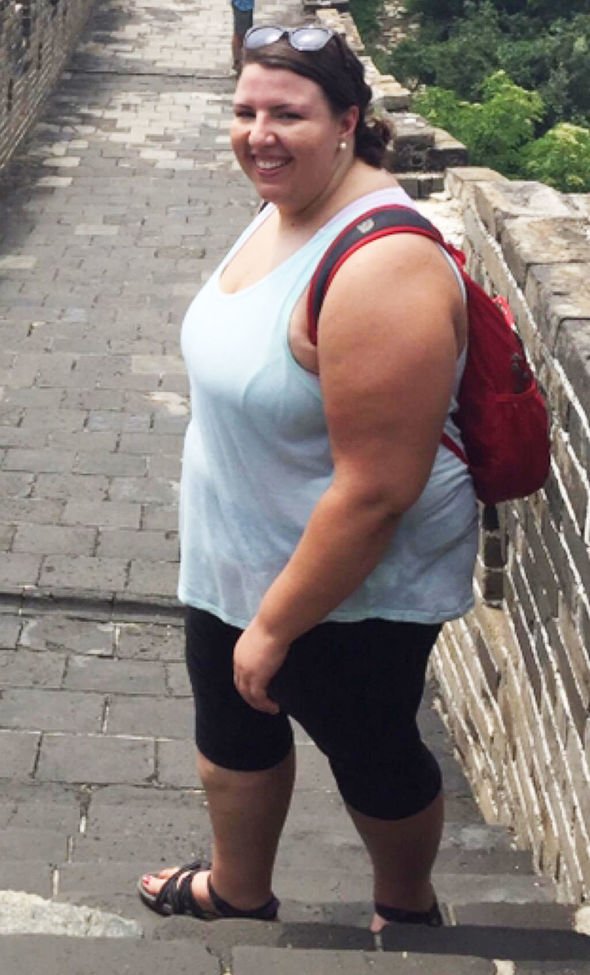 “Now I do occasional yoga and boxing as well, and sometimes strength classes. Honestly just depends on what I’m feeling.”

She revealed that a holistic and kind strategy had been the key to her rather fast weight loss.

“I think just focusing on a sustainable healthy diet was definitely key for me,” she said.

“The biggest factor is finding workout routines that you actually want to do and will do consistently. Also, learning to be nicer to yourself. 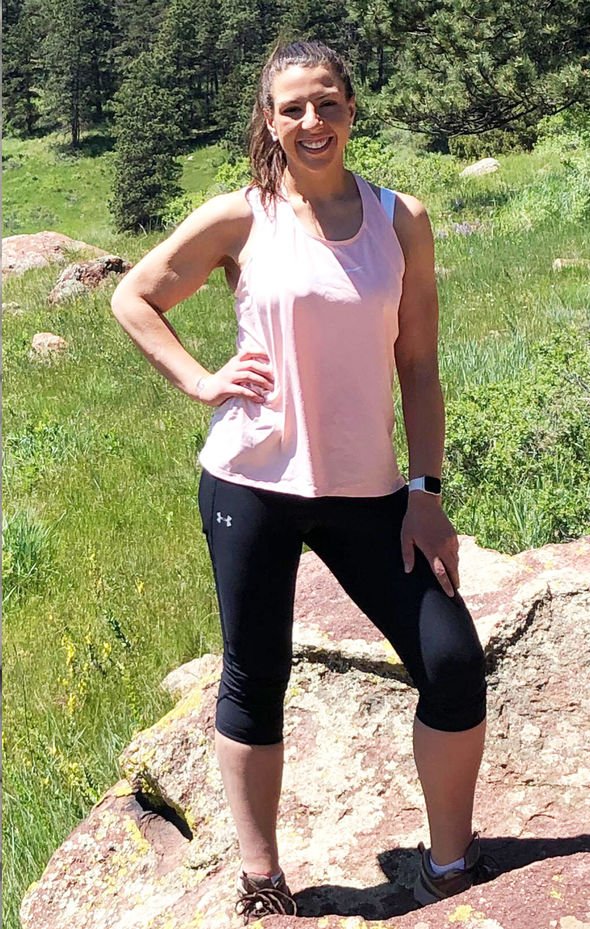 “In my experience, the calories usually balance out for a loss if you’re being good most of the time.

“I have not restricted any foods, I still drink when I go out with my friends, and I haven’t felt like I’m missing out at all.

“I just eat less and save the big treats for when I’m out with friends.”

Another dieter revealed the secret behind her seven stone weight loss recently.

Liz Jones, from Hull, revealed she followed a popular UK diet plan to shed the weight after she was shocked into change by her holiday photos.